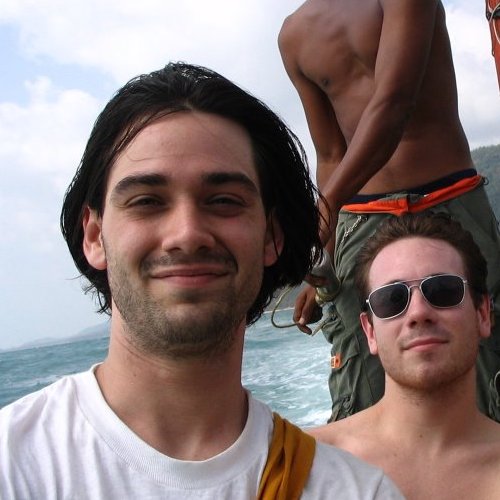 I met Aaron in Junior High almost 30 years ago. We were clearly just kids, but in my memory he was already fully formed, larger than life. I was aware by reputation that he was a talented musician, but Aaron never belabored the point. He was warm, generous and mature even when I was still just a twerp (a phase that lasted many years). 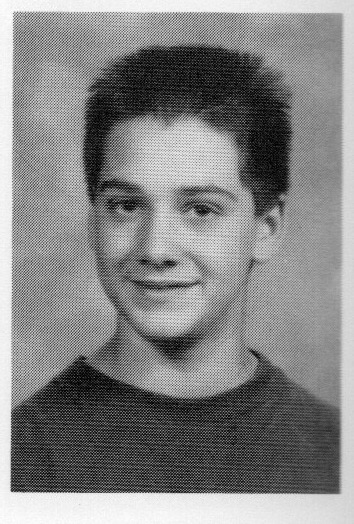 Aaron was charismatic and disarming because despite his passion and verve, he never took himself too seriously. As far back as I can remember, he had a knack for signaling confidence and humility simultaneously. He was the first to crack a joke at his own expense and when he teased you he always couched it in kindness.

In High School our clique made a running joke of giving each other extravagant hugs. We thought we were edgy, subverting our masculinity by displaying affection for one another. It took some practice for most of us, but as Barry kindly reminded me recently, Aaron wasn't just a savant when it came to tickling the ivory. He was a virtuoso hugger too.

Aaron could always find humor in the mundane but he couldn't be bothered to gossip or discuss current events. He was a hobby anthropologist, sociologist, economist, philosopher and theologian. I wasn't lucky enough to travel with him personally but he devoured other cultures traveling across Europe and Asia with Rossi.

His bright-eyed curiosity and optimism were infectious. He expanded my mind, but he never lectured. It was always a conversation and it was never predictable. He always left me feeling like we had discovered something new together. How many of the problems facing society would be solved if someone had just had the foresight to record us! 🙄

Once, when we were in our twenties, my Mom suggested that I invite some friends Contra dancing. If you aren't familiar, I would describe it as 'Hoedown' meets 'Renaissance Faire'. No offense to the practitioners out there, but contra dancing was dorky even for a swinger like Aaron. I knew he would be game instantly though. He reveled in being thrown into bizarre situations. And because he came, everyone else still smiles when they think about that night too.

We grew up before digital cameras were ubiquitous. He and I only used our phones to arrange visits and go to concerts until a few years ago. This means I have very few tangible mementos of Aaron. When he lived with Mam Maw down the street in Claremont in the early aughts, I saw him often. Later the miles (metaphorical and physical) between us grew and our visits spread thinner.

Drugs certainly played a role in Aaron's life after the rest of us finished experimenting, but I don't have a single memory of him being out of hand at a party or get-together. With me, he was a social/temperate drinker and drug user and just innately curious about consciousness and the human experience.

That said, Wes and I still laugh about how expertly Aaron sidled up to the bar when someone else was buying a round. I'm not calling him a mooch. He was always demonstrative when it came to showing his appreciation and I still admire how comfortable and gracious he was accepting generosity. 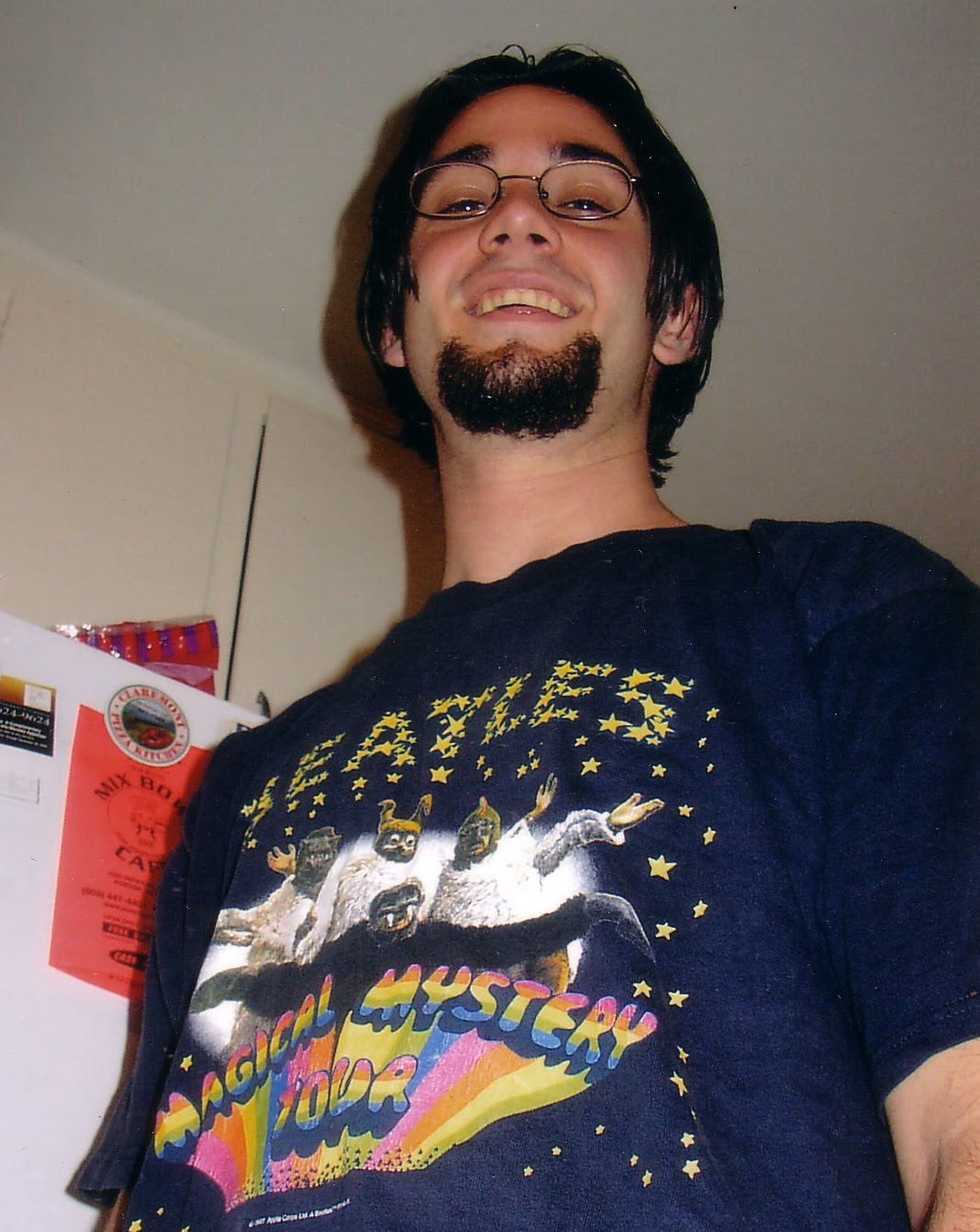 It became clear over the years that he wasn't just a quirky musician content to make films and wait tables to pay the rent, but he was somehow still also always the 'same old' Aaron. It is obvious now how much he sheltered me from his inner turmoil, but there was definitely some willful denial going on on my end too.

I remember a visit Aaron paid me in Redlands circa 2012. He was even more animated than usual, going to great lengths to explain the idiosyncrasies of various AV gear he was stockpiling. The clue that something was wrong was that for the first time in my life Aaron Rothe couldn't read the room. It made me sick to my stomach.

I wish I could say I started making an extra effort at that point to reach out and be a friend when he needed it most, but I mostly kept my distance. Initially I'm ashamed to admit it was about him becoming (implausibly) tedious. Later on, as I learned more about untreated mental illness, I became protective of my wife and later our daughter. Sometimes I was just keeping my own plates spinning.

Steve and I spent a day with him in Venice in 2019 after he sent both of us a handful of strange texts. It was no intervention, we just wanted to check up on him and try to get a read on how he was doing.

It was bitter-sweet. He was the Aaron I remembered, even if a little bruised and battered. Our conversation spanned the usual fascinating gamut. He dangled on the edge of discussing his challenges candidly, but he was also characteristically evasive. I left that night (the last time I saw him) not understanding why he insisted on taking the hard road, but I honestly didn't think he was a danger to himself.

I'll relive that encounter and pore over our subsequent texts for the rest of my life. I don't suffer any delusions that I could have rescued Aaron. I just selfishly wish I had soaked up a little more of his time, attention and love.

Maybe our friendship was anchored in the juvenile sense we had as boys that we were invincible and that we already knew everything. Maybe that made it difficult for him to admit to me in particular that he didn't actually have everything under control.

As trite as it is, I can't stop thinking about how many opportunities I missed to remind him that I loved him and that I cherished our friendship. The sting is worse when I think of just how seldom he asked for help.

I will never meet anyone remotely like Aaron again. Beyond leaving an indelible mark and shaping the man I became, he always made me feel special too.